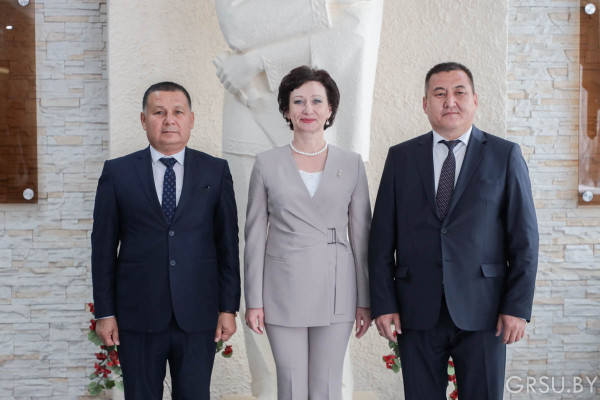 More in this category: « Kupala University presented scientific, innovative and educational potential to partners from Uzbekistan Love has no boundaries: the international reciting competition "Love will save the world" was held at Kupala University »
back to top