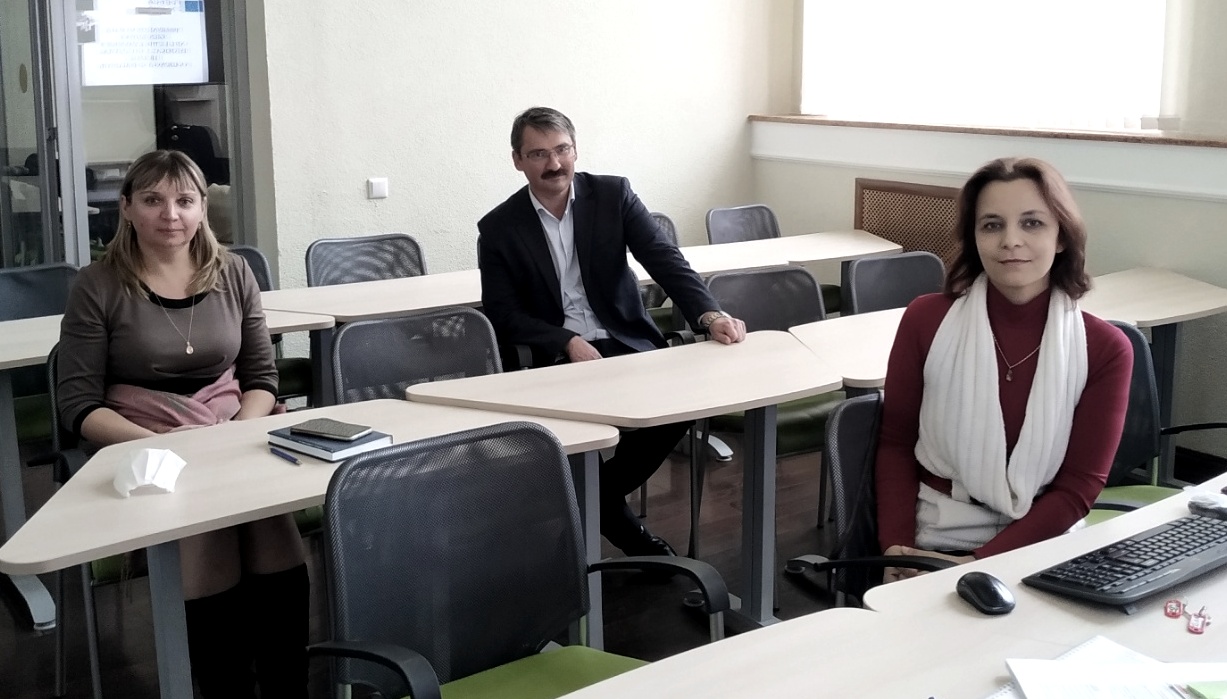 The project is aimed at preserving and promoting the historical and literary heritage of Elisa Ozheshko and Ludwig Zamenhof and developing cross-border tourism.

Yanka Kupala State University is implementing a new international project together with the University of Bialystok. The first meeting of the entire project working group was held online. The video conference was attended by project Manager, associate Professor of tourism and cultural heritage of Yanka Kupala State University Vitaly Kornelyuk, Head of the Department of foreign languages Svetlana Gonchar, associate Professor of Russian as a foreign language Elena Nelepko, Deputy chief accountant Svetlana Feduta, as well as representatives of Bialystok University-Professor Anna Yanitskaya and Dr. Grazhina Davidovich.
A number of events are planned within the framework of the project "Preservation of the historical and cultural heritage of Eliza Ozheshko and Ludwig Zamenhof in Grodno and Bialystok". Among them – the design of information boards and installing them in key points of the route development and publication of a tourist brochure "People, uniting cultures", presentation routes in Grodno and Bialystok, publishing scientific papers and developing the web site project. It is expected that one of the results of the project will be the creation of a new tourist route "Ways of life and creativity of Ozheshko", which will connect all the historical and culturally important places associated with the life and work of the writer on the territory of Grodno and the region. The route will be accompanied by a specially designed tour available in Belarusian, Polish and English.