"Belarus has a kind heart": Kupala residents were thanked for their active participation in the Republican campaign of free blood donation

"Belarus has a kind heart": Kupala residents were thanked for their active participation in the Republican campaign of free blood donation 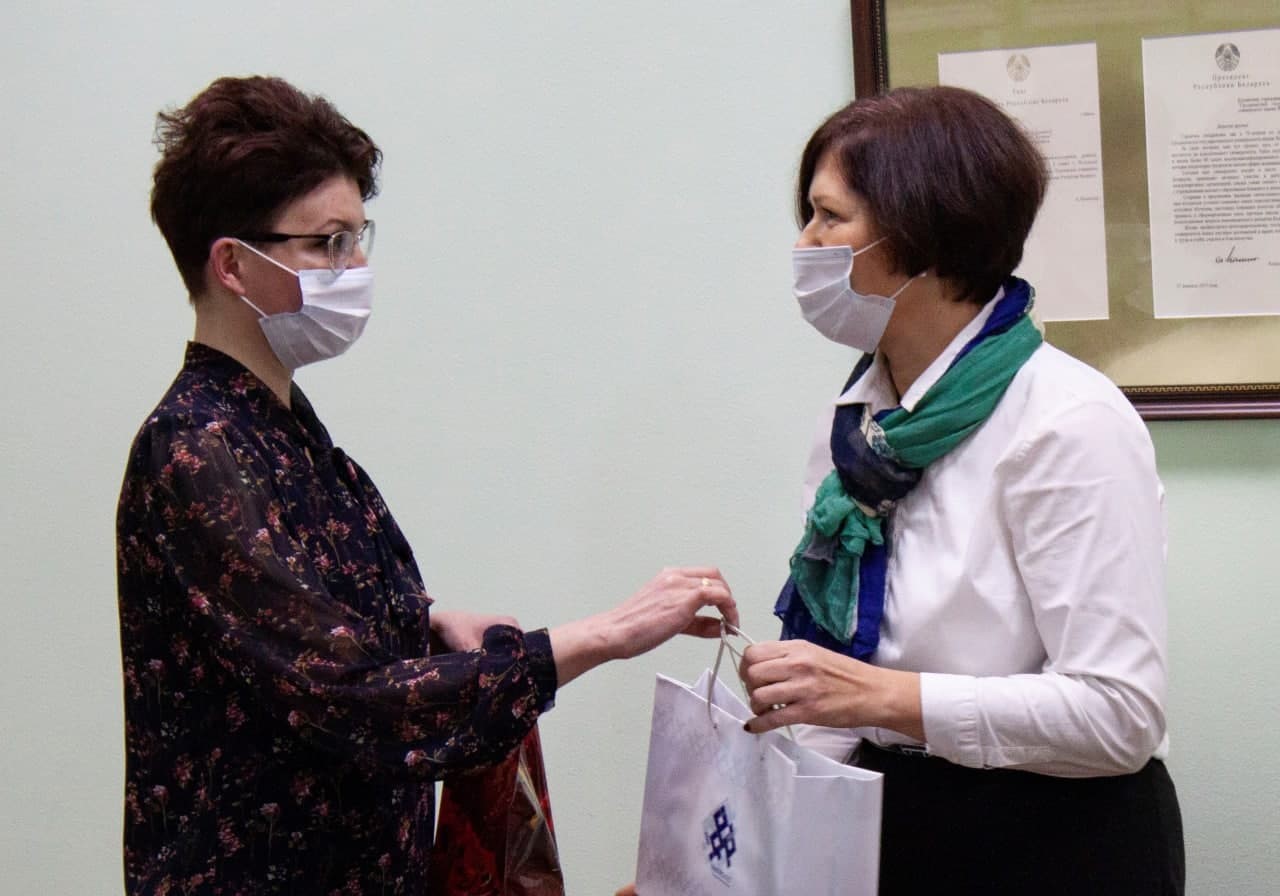 The Grodno Regional Centre of Transfusiology sent thanks to Yanka Kupala State University and the participants of the action.
Valentina Semak, Deputy Chief Medical Officer of the Grodno Regional Centre for Transfusiology, expressed her gratitude to Kupala University. She sincerely thanked the staff and students of Yanka Kupala State University for their help and support in carrying out the campaign of gratuitous voluntary donation, for involving young people and students in good deeds, and wished them prosperity and success in all their endeavors.
By the way, in 2020, 219 people became gratuitous donors within the framework of the campaign from Kupala University. And 104 are blood donors on a permanent basis.
Also, as the head of the Health Protection Centre of Yanka Kupala State University Marina Kravets noted, those Kupala residents who were ill with coronavirus infection became plasma donors.

More in this category: « Representatives of Kupala University gave New Year's gifts to students of Secondary School No. 1 "What is financial literacy?" »
back to top