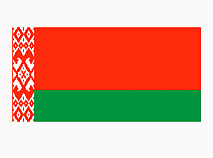 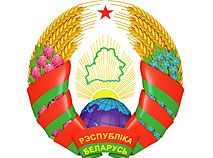 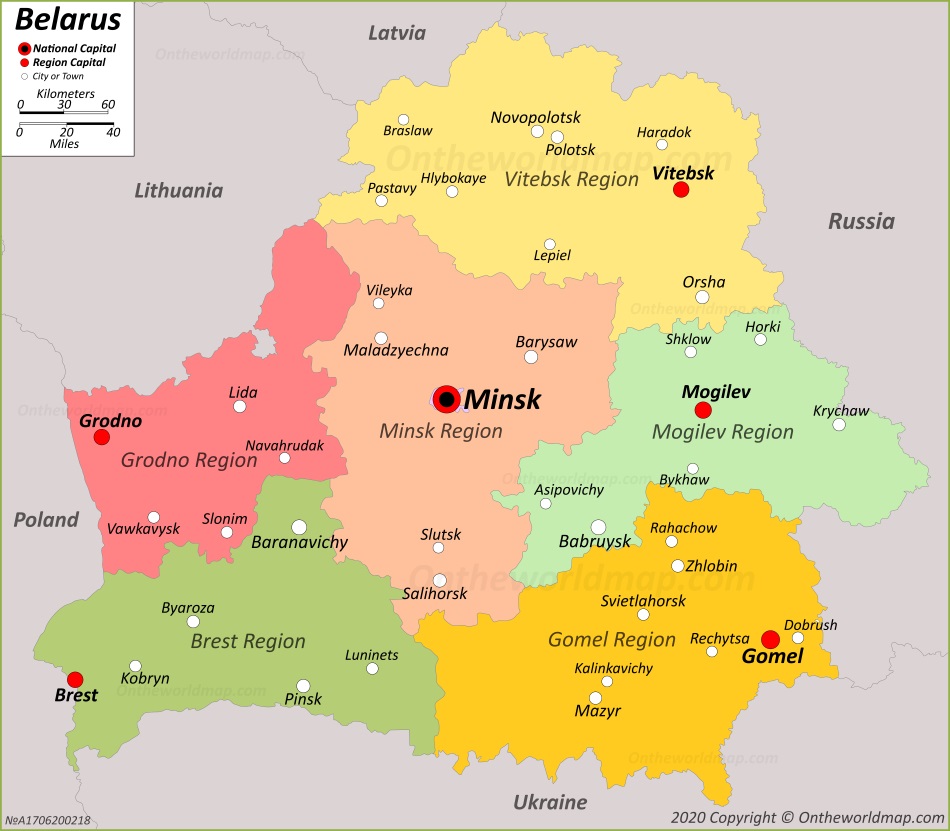 The Republic of Belarus has a temperate continental climate. It is formed under the influence of Atlantic air masses and characterized by rainy, not-hot summer, mild winters with frequent thaws, unstable weather in autumn and winter.

Some parts of Belarus experience sub-zero temperatures for more than a third of the year.

Belarus has an average annual rainfall of 600-700 mm. 70% of the rain falls from April to October.