On 19 November, 2020, the consultative seminar on the joint content generation for the visualization of the project “Preservation of the ethnocultural heritage and the development of tourism in the historical region of traditional beekeeping” ENI-LLB-2-359 was held on the basis of the Faculty of Biology and Ecology at Yanka Kupala State University of Grodno. 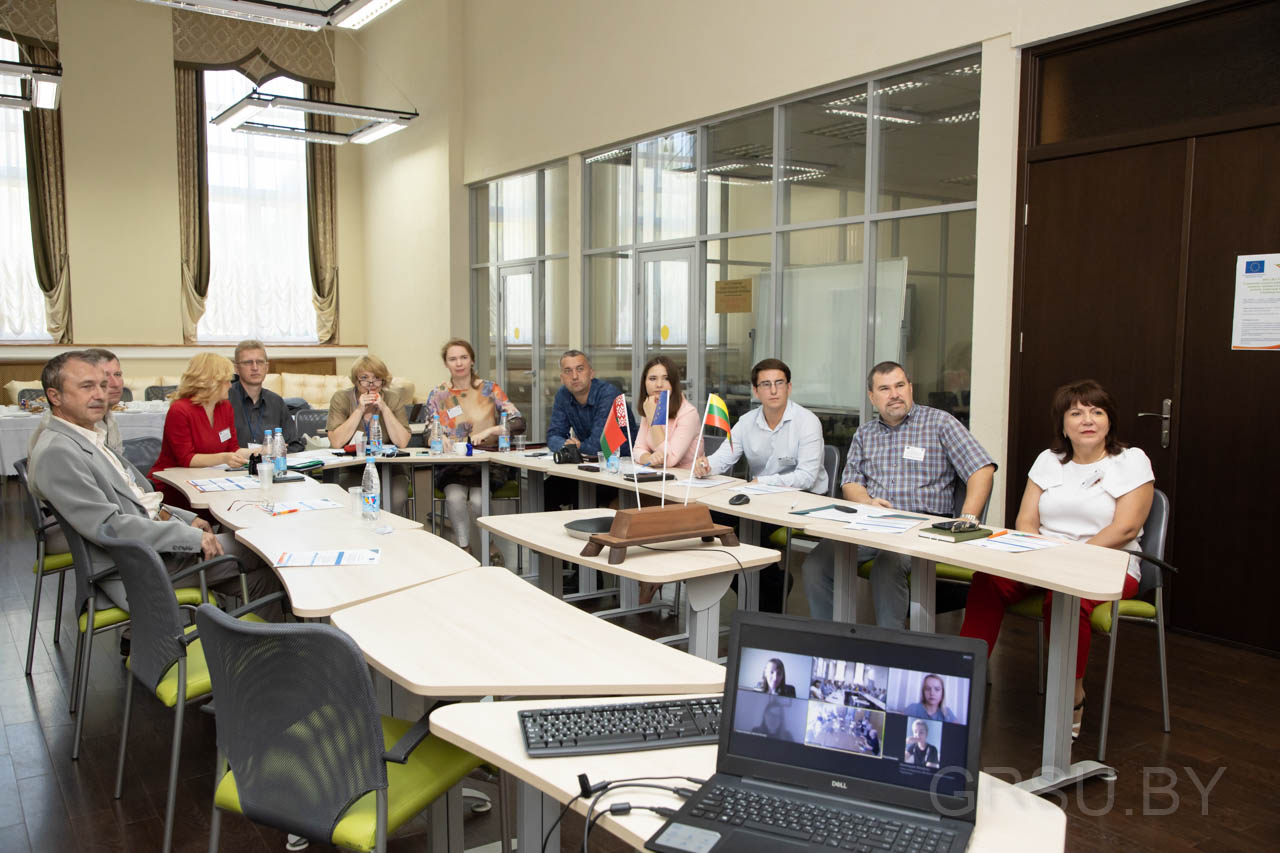