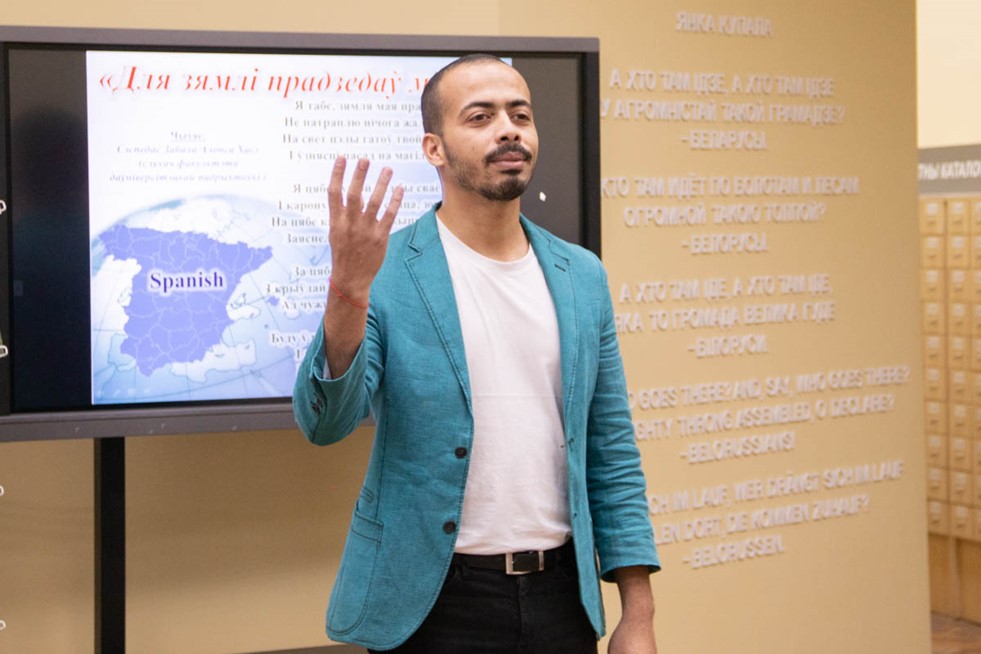 The university birthday celebration continues. Yet another event is the “Kupala’s word is heard in the whole world” flash mob.

The flash mob has combined two events: the university birthday and the 140th anniversary of Yanka Kupala’s birthday. Although the writer’s birthday is in June, the celebrations in the university are planned for the year ahead.

The literary works of the great classic have been read in such languages as: Belarusian, Russian, Polish, Ukrainian, Uzbek, Turkmen, Chinese, German, French, English and Spanish.

All the participants put their heart into every line written by Yanka Kupala. 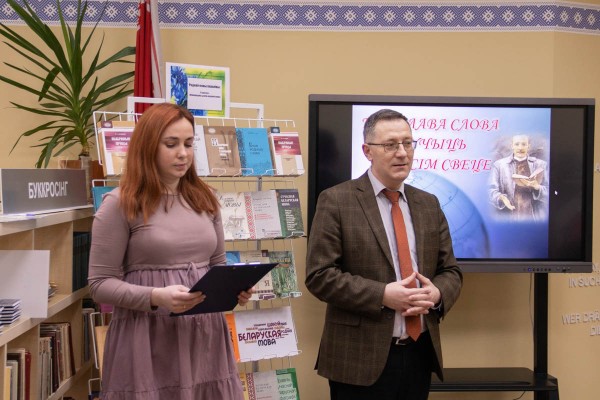 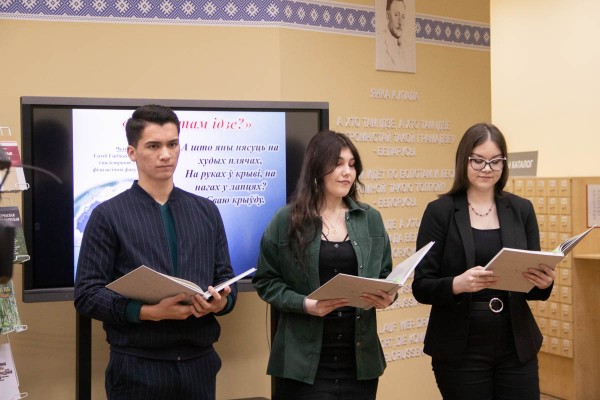 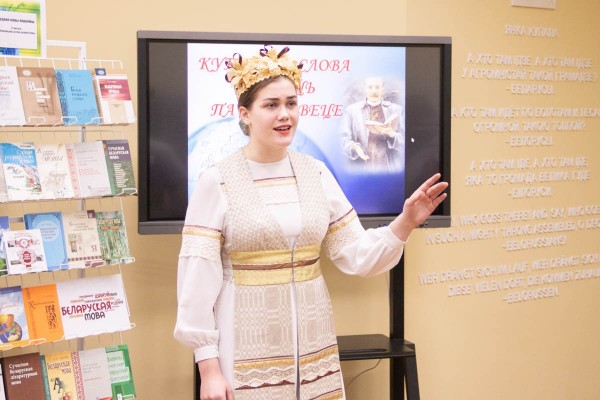