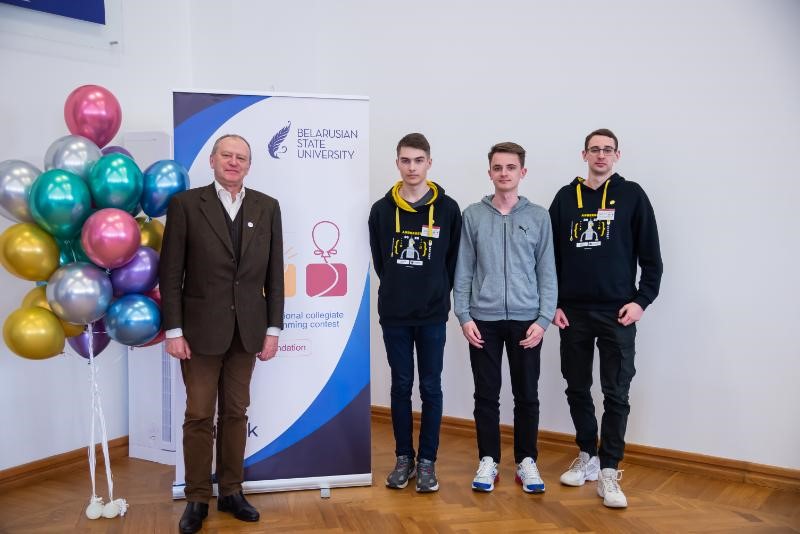 Team GrSU-1 was the only team of all regional universities to get 3rd place.

Each team had one computer and five hours to solve 12 problems. The students had to create, introduce and prove the work of their algorithm and then write a program, using one of the programming languages. In order to win, the program must give only correct answers. Teams who had solved more problems won. 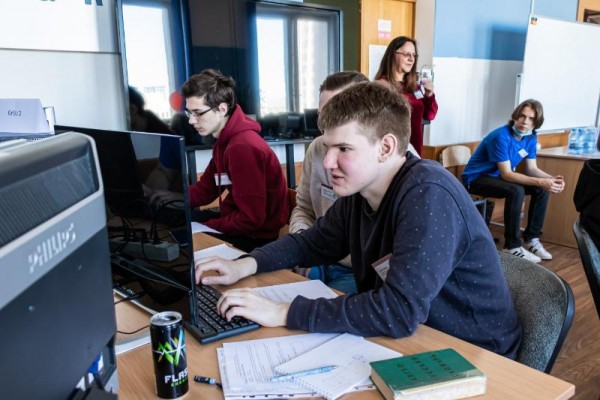 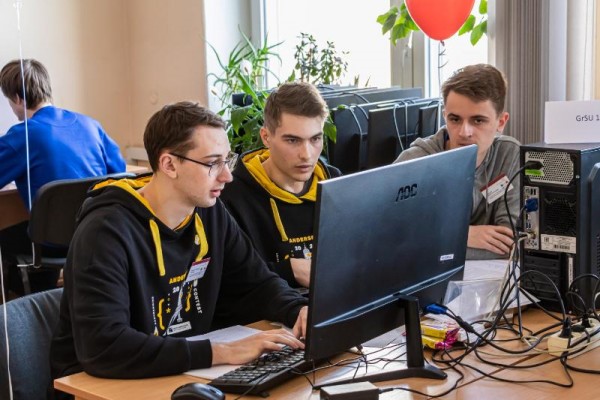 More in this category: « The team of the Mathematics and Informatics Faculty made it to the final of the International Data Analysis Olympiad (IDAO 2022) A visiting professor from Turkey will give lectures at Yanka Kupala State University of Grodno »
back to top