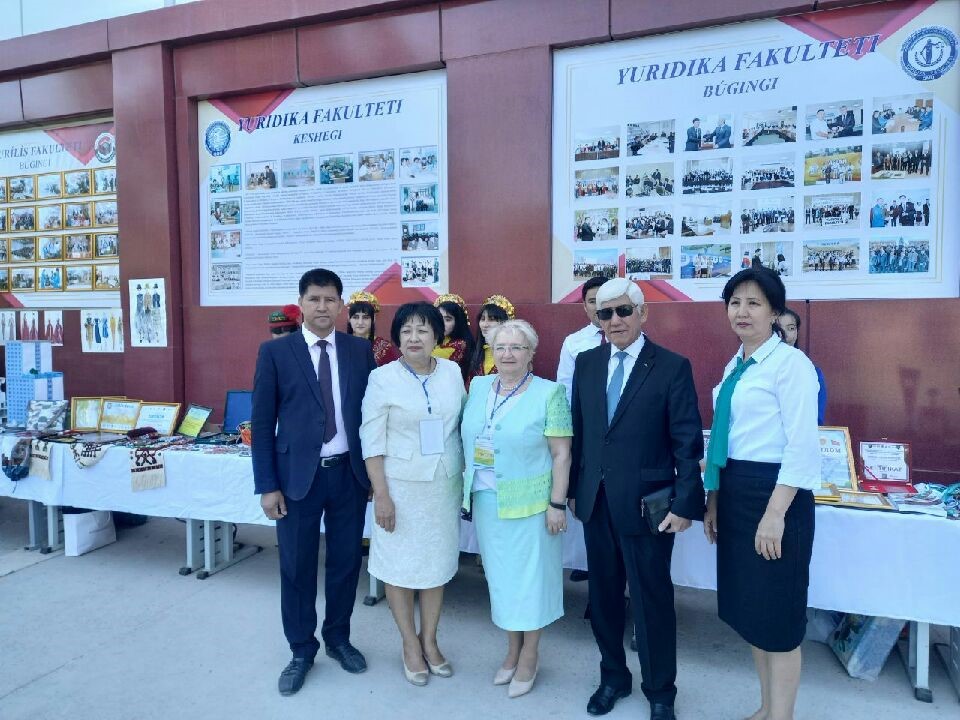 Svetlana Cheburanova learnt about specifics of organization of the educational process in Karakalpak State University and viewed some teaching materials. She also received advice from Doctor of Laws, Professor Karlygash Umarova, who is one of the leading scholars in the sphere of law. Svetlana took part in a scientific and practical conference with a research on the topic “Development of civil society: theoretical framework”.

Svetlana Cheburanova met students of 1st and 2nd years of Faculty of Law. As a result of the fellowship program, new methods of teaching legal disciplines in historical and theoretical aspects were mastered.

Besides, there were a few meetings with Dean of Faculty of Law, Doctor of Law, Professor Elizaveta Kutybaeva and teaching staff of Faculty of Law. During the meetings further cooperation and project activities as well as new forms of online training were discussed.

The fellowship program improved scientific networking and helped to establish international cooperation between Uzbekistan and Belarus. 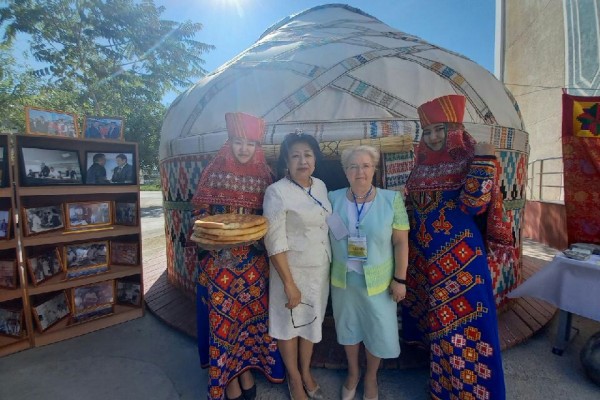 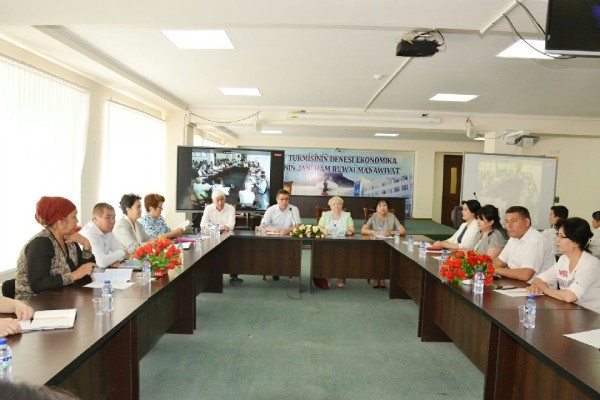 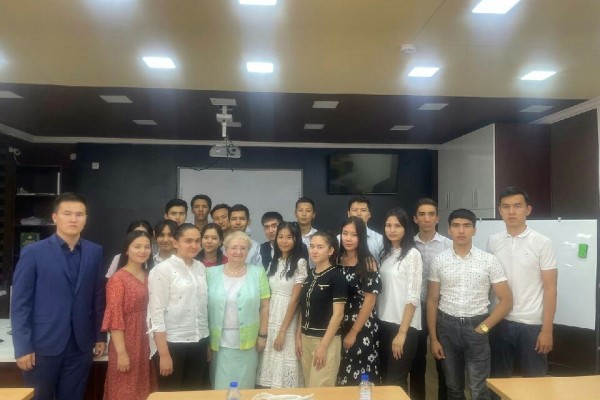