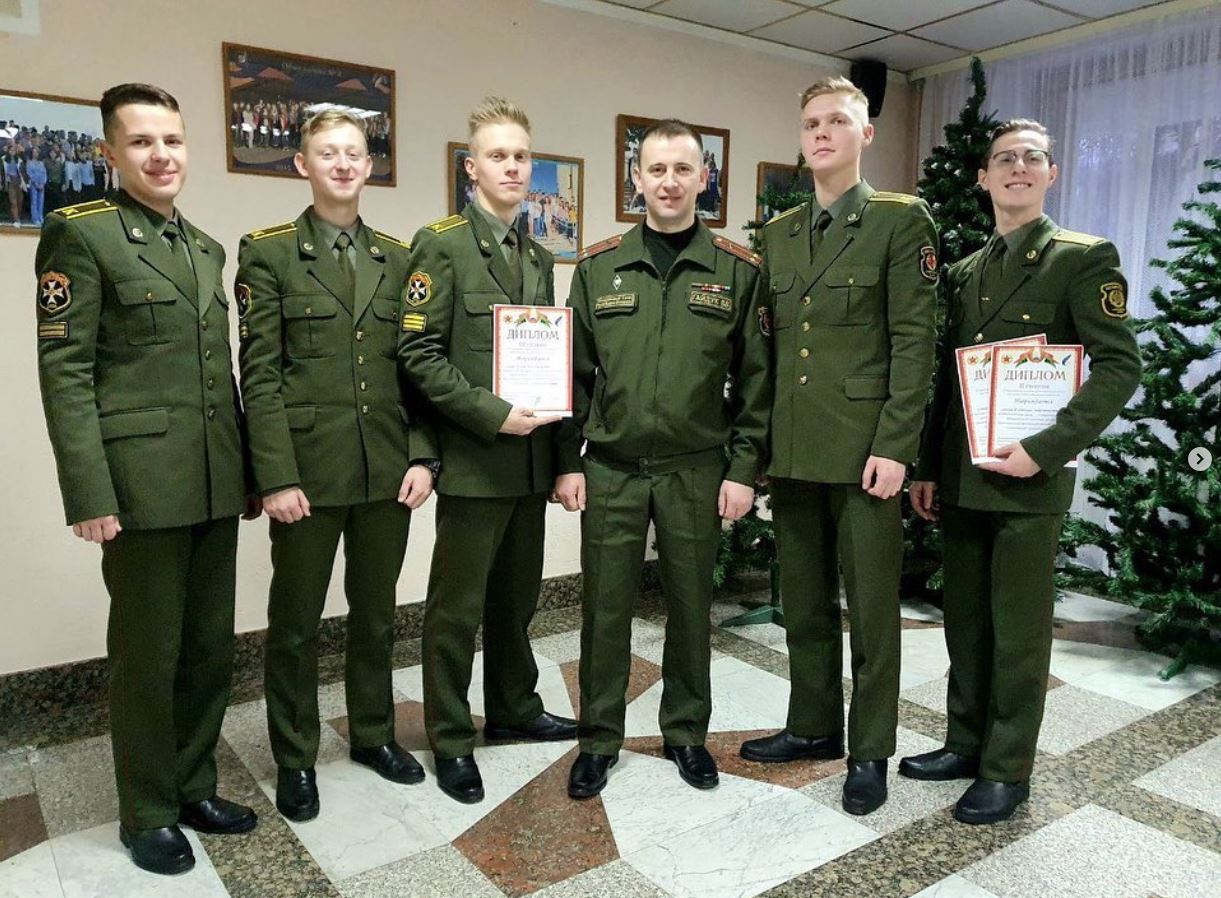 From December 8 to 10, the national stage of the VII International Olympiad of cadets of higher Education institutions in Mathematics was held at BSU. The students of YKSUG proved themselves with dignity!

In the team competition, the cadets of the military faculty of Yanka Kupala State University of Grodno took the second place. In the AA championship, 3rd year cadet Vladislav Rusakov won bronze in persistent struggle.

Congratulations to our cadets with an excellent result!