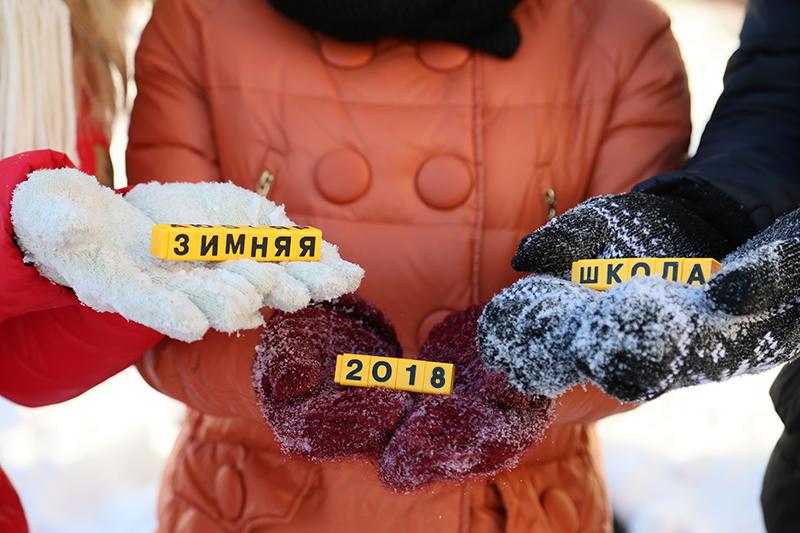 8 visitors froma abroad are going to be improving the knowledge of the Russian Language since February 4 till February 17.

For the new knowledge and practice of the language, students from the Institute of Russian Studies of Gdansk University will come to Yanka Kupala State University of Grodno with whom long-standing contractual relations have been established at the Department of Language training of Belarusian and foreign citizens of the Faculty of pre-university training. Among the participants is a student from Germany and a graduate student from Italy who took part in the Summer School of the Russian Language in 2015. The second time, a student from Poland, who was also a participant of the Summer School of 2015, will come as a volunteer.

Foreign guests will attend lectures on the history and culture of Belarus, classes "Karaoke in Russian", culinary classes "Belarusian cuisine", excursions in Grodno with a visit to one of the enterprises of the city, a trip to the capital of Belarus, master classes and film schools. In addition, daily foreigners will be able to practice Russian with students of Grodno University.

Upon completion of the project, foreign students will receive a certificate of the participant of the Winter School of the Russian Language at the Yanka Kupala State University of Grodno.

Let it be reminded that for the first time the Russian Language Winter School was held in 2016. The project is a continuation of the Russian Language Summer School, which was first organized in 2015. Currently, the Summer and Winter Schools are successfully operating at the Kupala University and annually gather dozens of foreigners wishing to learn Russian and get acquainted with the unique culture, traditions, nature and architecture of Belarus. The initiator and organizer of the project is the Department of Language training of Belarusian and foreign citizens of the Faculty of pre-university training.

More in this category: « Students of the Yanka Kupala State University of Grodno have fulfilled the New Year wishes of the pupils of the Vasilishkivsky care home Foreign students from Turkmenistan took part in the study-educational tour "The system of higher education in Germany and France in the European educational space" »
back to top