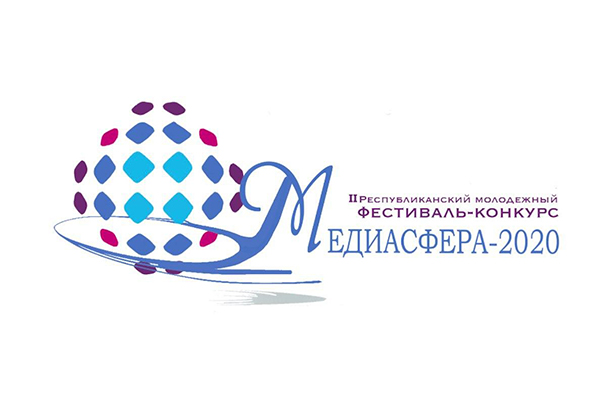 The winners of the competition, organized by Yanka Kupala State University of Grodno, will be announced online May 12.

From May 7 to 11, contestants will be able to take part in the online voting for the audience’s prize in the account of the Student Media Center “GRSU MEDIA | STUDENT MEDIA CENTER "on the social network.

The names of the winners will be announced on May 12, 2020. Information on the decision of the jury will appear on the official page of the Festival.

More in this category: « Student learning at Yanka Kupala State University of Grodno will be fully organized using information and communication technologies from April 20 to May 8 Volunteers of YKSUG will help veterans and university staff »
back to top